18 short days until Sooner Football kicks off in Norman, Oklahoma. Formerly wearing number 18 for the Sooners, was Receiver, Jermaine Gresham.

Gresham was born in raised in Ardmore, Oklahoma, and played football and basketball for Ardmore High School; where he won many awards for both sports. Going into college, he was the top ranked tight end and the 34th overall prospect of of 2005.

Gresham received offers from many schools, such as Oklahoma, Oklahoma State, Miami, LSU, USC, Ohio State, and Nebraska. He chose the University of Oklahoma where he went on to play for three seasons as a Sooner.

He started off slow as a freshman, only recording 8 receptions for 161 yards and 1 touchdown. During his sophomore season things started to pick up. He was named a starter, and he touched the ball much, much more. His sophomore season, he had 37 receptions for 518 yards and 11 touchdowns. His junior season and final year at OU, he recorded 66 catches for a whopping 950 yards and 14 touchdowns. He did not get to play during his Senior year, due to a knee injury. In his three seasons, he put up crazy stats that would impress any NFL coach. He has been called the “Most dynamic tight end at Oklahoma Since Keith Jackson.”

Gresham was drafted in the first round as the 21st overall pick in the 2010 NFL Draft, by the Cincinnati Bengals. Soon after the draft, he signed a five year $15.85 million contract with the Bengals.

His rookie season in the NFL, he started 15 games, and had 52 receptions for 471 yards and 4 touchdowns. His second year, his stats only went up. Despite missing two games due to an injury, he had 56 catches for 596 yards are 6 touchdowns, and his first Pro Bowl appearance. His third season was also an improvement over the last, as he had 64 receptions for 737 yards and 5 touchdowns. His fourth season with the Bengals, his stats went down, because he had to share the field with rookie Tyler Eifert; but he still managed to catch 46 passes for 461 yards and 4 touchdowns.

In 2015, Gresham agreed to a one year deal with the Arizona Cardinals. 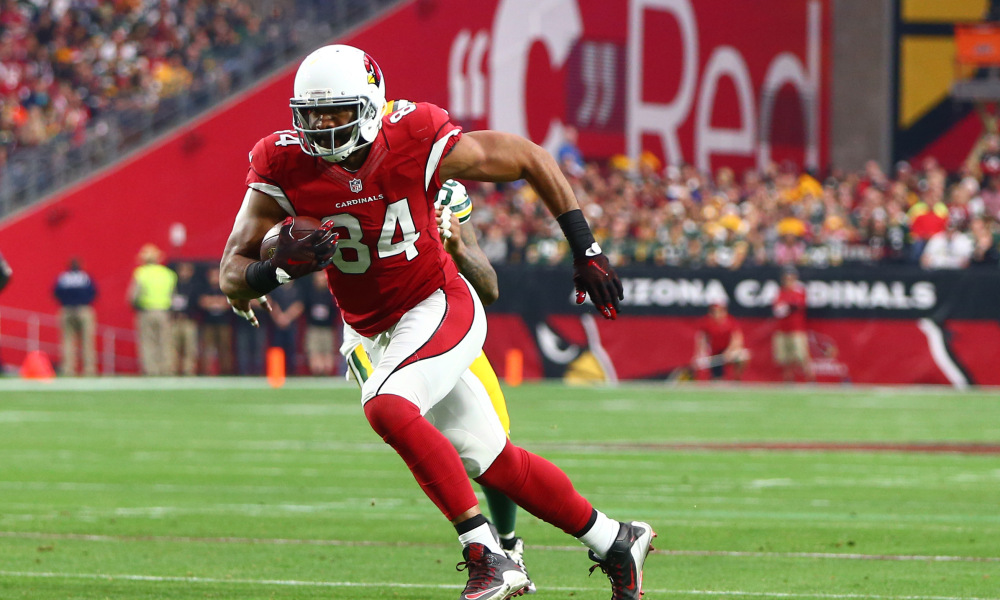 That season, he had 18 receptions for 223 yards and a touchdown. He signed another one year deal with the Cardinals in 2016, before signing a 4 year $28 million contract extension to remain with Arizona.

Jermaine Gresham is one of the greatest tight ends to come through the University of Oklahoma, and it will be hard for other players to surpass his numbers.

View all posts by Anderson Inman